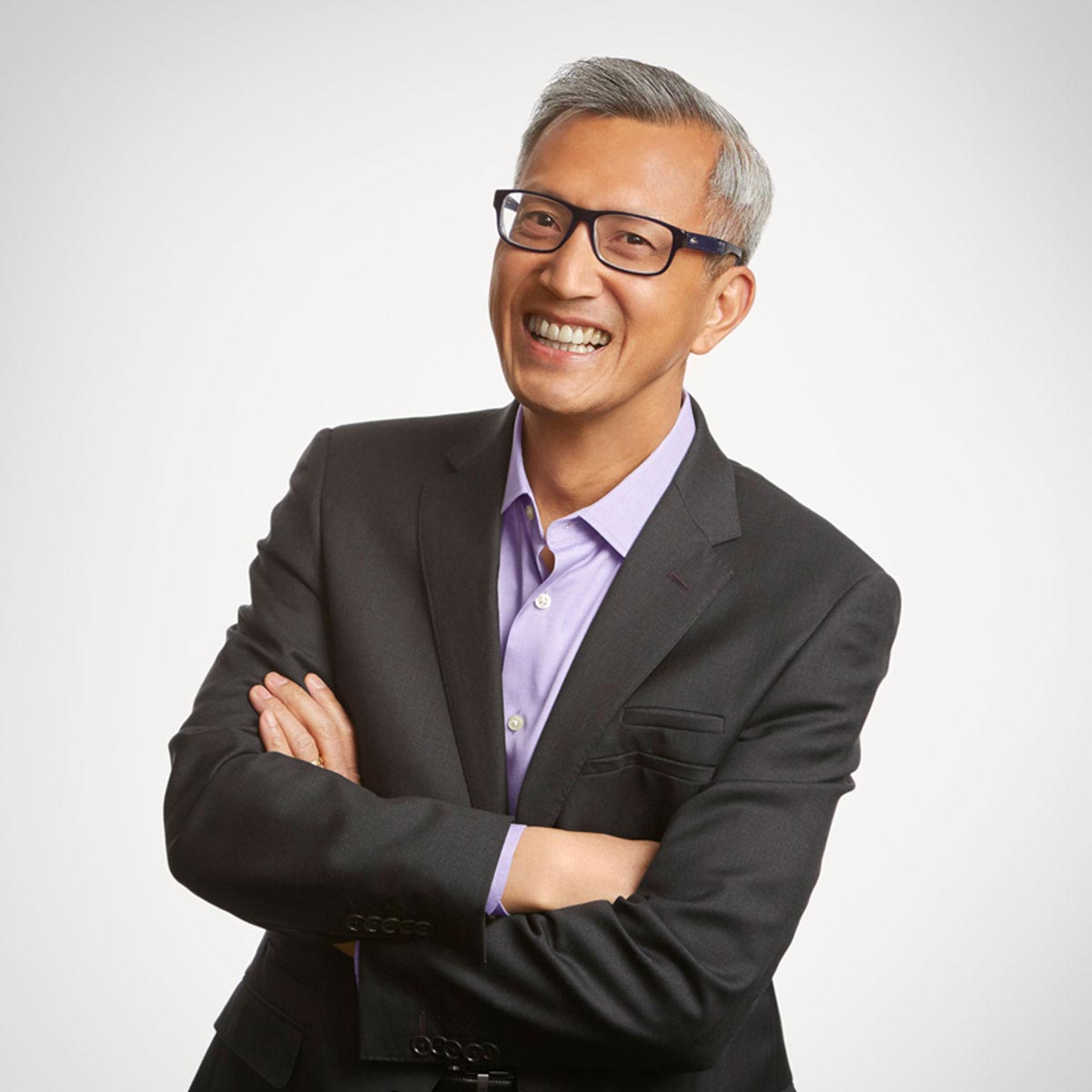 The year 2020 will mark my 40th anniversary of being connected to Aedis. I first came to the firm – PJHM at the time – as a very young draftsman without a degree; during my years in architectural school I returned to work on every school break and rejoined permanently upon graduation. I became a partner in the early 1990’s and have led the firm since then.

The office was very small when I first joined, having just gone through a severe downsizing in the aftermath of the passage of Proposition 13 and lost two-thirds of its staff. I was immediately drawn to and was eager to learn from this group of congenial and very professional people. I was given a wide range of responsibility almost from the start. My career grew quickly alongside the recovery of the firm. At some point, they started to groom me for leadership. A key legacy of Aedis has always been that the firm doesn’t completely belong to any single individual; the leader acts as its steward, making sure that it’s well-managed until the rein is handed to the next generation.

In my long tenure here, I really like the people I work with. I have transitioned from being “the kid” among seasoned professionals to the “village elder”. I now see my role chiefly as helping younger people make good decisions. So many of them know more about the technical aspects of architecture, and I can complement them with the larger context and hopefully the wisdom. It’s really a great combination for different generations to collaborate.

The Vietnamese American Service Center, I think, will turn out to be a milestone in my career. Even though I grew up in Vietnam until I was almost 16, I have not had any professional interaction with the Vietnamese American community. The project sort of forced me to learn more deeply about my own ethnic roots; I got to think about what it means to be a Vietnamese American, a refugee, an immigrant, a person with hyphenated identity. I formed friendship with a few Vietnamese elders during the process and the community came to trust me as an architect who understands and can express their cultural background in the project. It’s especially rewarding in this sense, beyond the satisfaction of designing an interesting and thoughtful building.

Outside of work, I straddle between spending time with my wife and four young kids and my community activism. I believe that we are living in a time when you cannot afford to remain disengaged. There are so many issues that could go wrong with our country and society, unless we get involved to improve them. We all need to work toward leaving for future generations a world that if not better, should not be worse than what we inherited.